Please visit the Inar, but... webpage for further information: www.inar.is 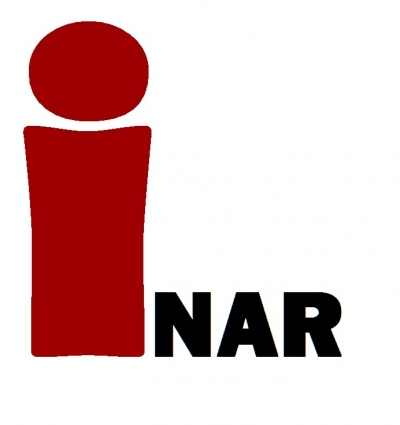 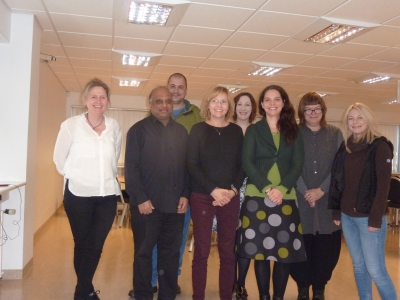